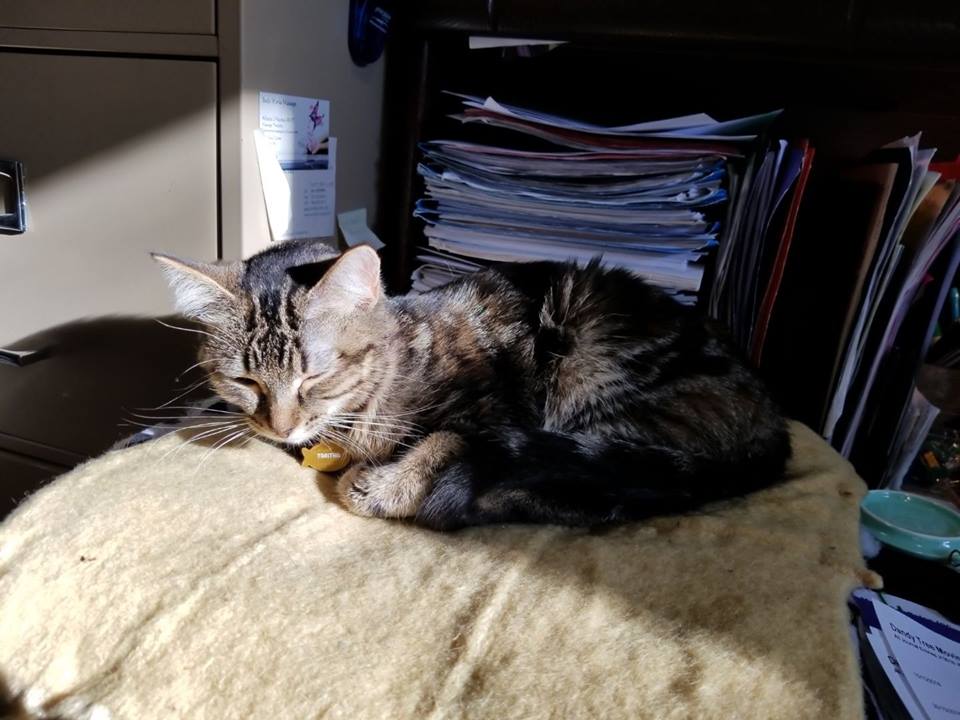 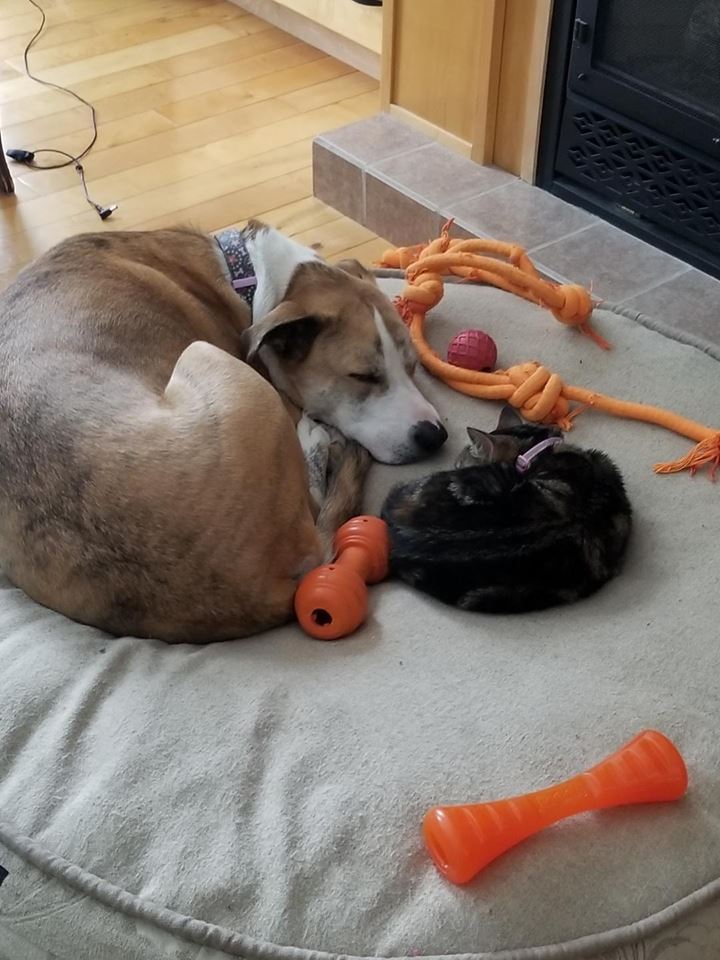 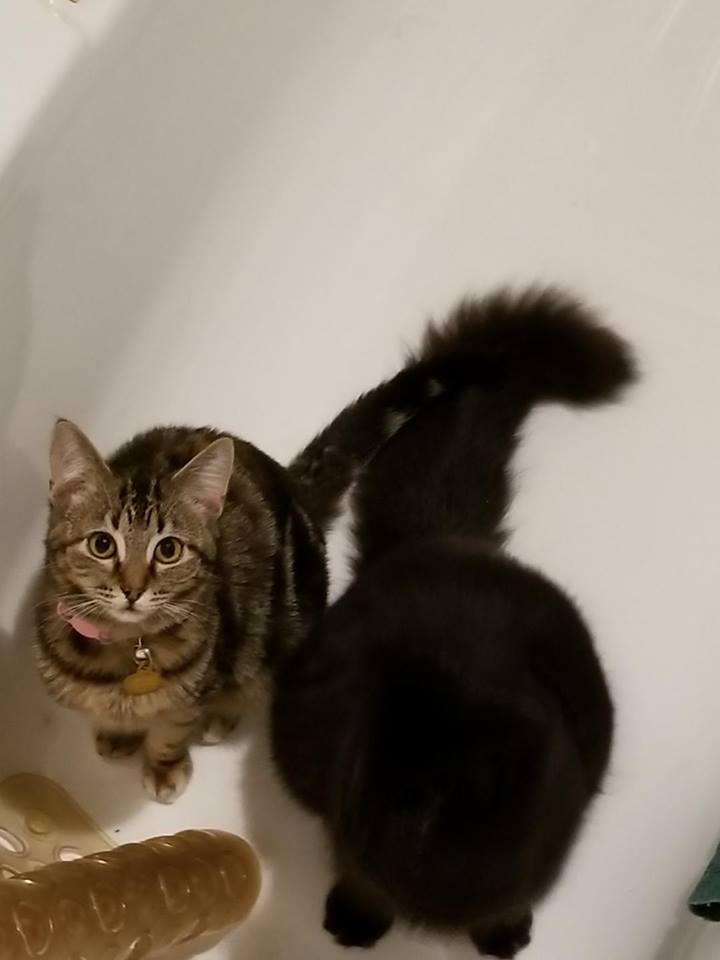 Tabitha
It is with great sadness that we announce the passing of little Tabitha.

Tabitha came to us after being found on the highway with injuries consistent with being hit by a car. She quickly became best friends with Jeffrey and after treatment for her injuries, they were adopted together.

A few months after being adopted, Tabitha started to show signs of a neurological illness. After many tests and consults we were unable to get a definitive answer of what it may be. She lost the ability to walk and eat and was being tube fed and cared for by her owner and our veterinarian 24 hours a day.

She fought hard for 72 days and though she did start to show some minor improvement, she quickly slipped backwards again and passed peacefully in her adoptive home yesterday afternoon.

We still don't have an answer as to what caused such a devastating illness in this little girl. Our best guess in consultation with a neurologist is a genetic storage disorder, meaning there was nothing we could have done other than try to keep her comfortable.

She would have been 9 months old tomorrow and although she was only here for a short time, she made an everlasting impact on all of us with her strength, resilience and silliness.
​
We will all be hugging our kitties a little tighter tonight while keeping Tabitha's family in our thoughts. 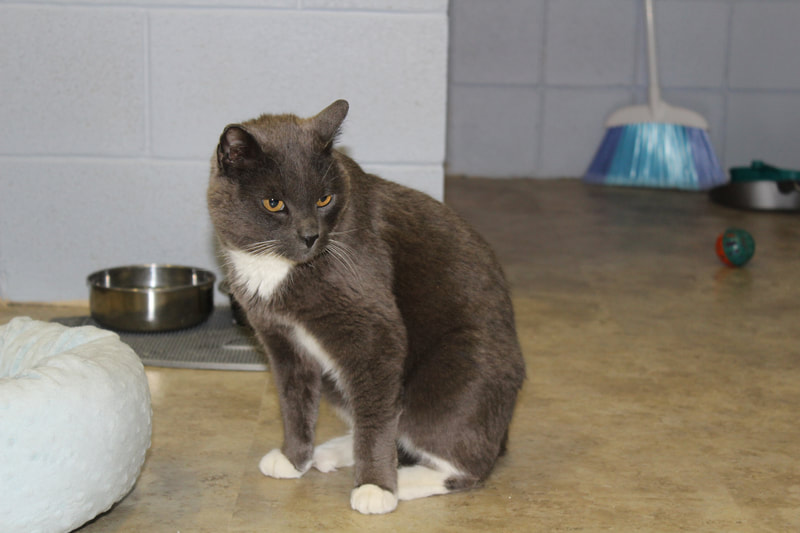 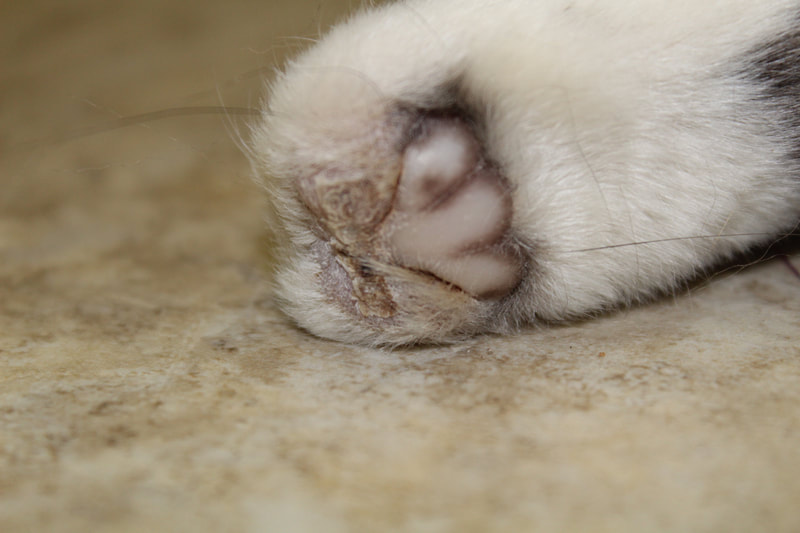 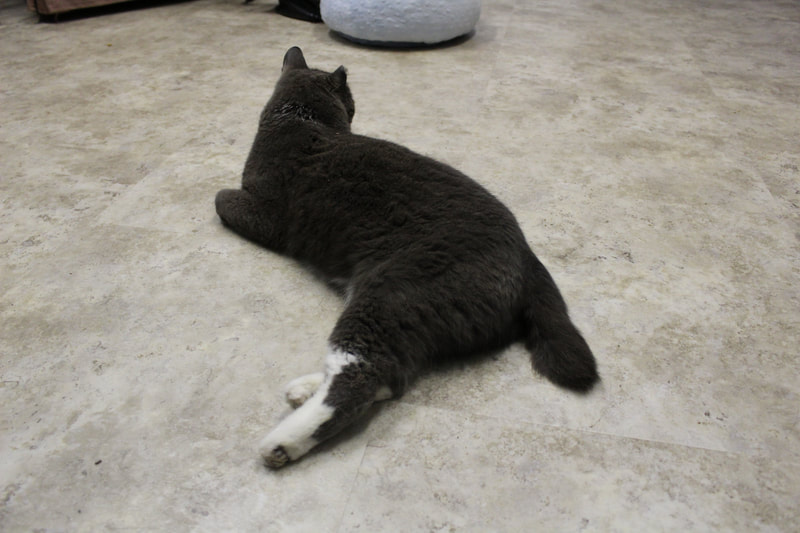 It is with very sad hearts that we at KC Rescue have to inform you that Joe (aka Fester) had to be euthanized for humane reasons.

At the beginning of November the volunteers started questioning if he was eating enough. We started him on pain meds as we thought his paws or legs were too painful to walk to the food dishes. He continued to deteriorate, was not eating, and started vomiting.
Blood work showed he had kidney failure. He spent two days at Border Vet Clinic on IV fluids, antibiotics, anti-vomiting meds, Sucralfate and force feeding. Repeat blood work and clinical signs showed no improvement in 48 hours. After consulting with other veterinarians, it was decided that the kindest thing we could do was let him go. We were honored to have been able to offer him a warm bed, love and lots of cuddles in his short time with us. He purred as he was helped across the rainbow bridge.

Since he was a stray, we have no idea how old he was or what he could have gotten into before arriving at the shelter, so it's impossible to say if he had pre-existing kidney issues or had gotten into something like antifreeze before he came to us.
​
We do know he had experienced, and survived some terrible situations, as the tips of his ears, half of his tail and all the toes on his hind legs had frozen off. Both his kneecaps were scarred in an abnormal position, perhaps from being hit by a vehicle, so he walked with very bowed legs. For this reason he was on pain meds while he was with us, although he never complained, and was always so happy to be petted and loved.
Consultation with the Orthopedic surgeon at the Vet Teaching Hospital in Saskatoon, gave us some hope to repair his knees. Sadly, we never got the chance to do the surgery.
​
Although this is a hard story to read, we felt it was important to share as a reminder of what can happen when a cat is left to try to survive in a Saskatchewan winter. After all of the pain he had lived through, he still wanted to give love and be loved, he trusted us. He deserved so much better than what he experienced in his short life and although we did everything we could, it is still a hard loss for all of us at KC Rescue.
We will always remember Joe and we hope you do too.